As of late, in the curious world we are living in, I feel more and more that I am an outsider. More than just an outsider ( I have always been that) but as I have talked about before, the sort of species that is on the endangered list.  Something that is becoming extinct. As someone who for SOME reason believed I could become anything I wanted to to be (and I became an independent artisan) I feel that choice is in rapid decline in our world.  Maybe it is just me-I admit, I do have a weird perspective. I mean really, how many people do you personally know who has been able to make a living making things by hand and selling them for their entire adult life (40+ years so far)?  Any?  I’m not saying this to amaze or impress you.  Trust me, it’s not everyone’s gig-  THAT is for sure.  But the fact that it was even possible and at some points in history (all over the world) quite common, is interesting. The fact that it is in extreme decline is regrettable to me. I really don’t think that it is something that most people think about at all.

I think about it all the time. 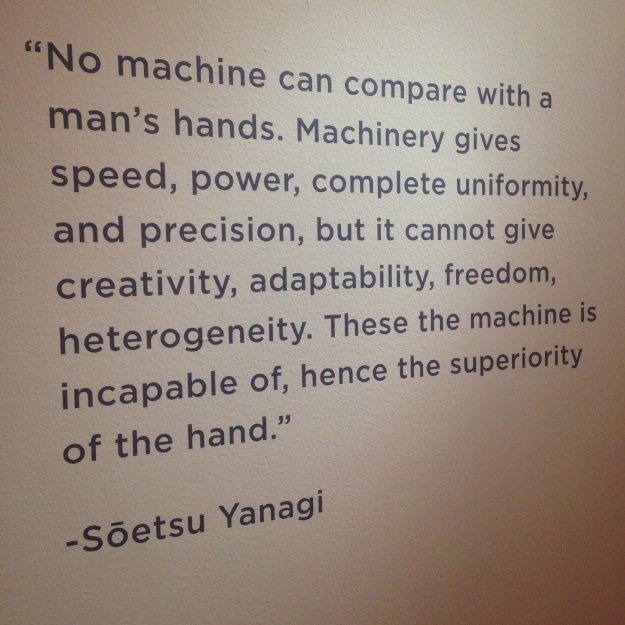 Why does this concern me?  I ask myself this question and it is not an easy answer.  I believe that a certain amount of distance from the norm is good for society in general. It can provide an example, a path to follow, or even inspiration.  It provides a balance of sorts. This kind of distance and independence allows for different thinking, different perspective and different choices.  Not to mention the benefits to many of working with your hands, of creating daily, of experimenting and problem solving, and for many-better mental and physical health.

I can only continue to be, to exist as I am.  All this outside the norms- whatever those are. It seems that that is really the best I can do at this point.  I am very fortunate to have a roof over my head.  Some sort of forethought allowed for that at least.  If I were to do this today, it would look very different I am sure (if I was able to do it at all). That is the point of this post in the end, I guess. It seems as if this choice is becoming so unavailable, so rare-a choice I once took for granted without even knowing what an extravagance it really was. I didn’t know because I just did it. One day at a time, every day-until it was my normal.

The rising cost of living in general seems to necessitate rushing to a job-the sort of job that can pay the bills and leaves little time for much else.  Once one has money coming in, there are the expectations of society, others and even ones self.  A car- a payment, a house-a payment, taxes-payments, health-payments, family-$, etc..  It is a cycle that once one arrives at, is very hard to disengage from.  Only if one can become very creative, frugal, and perhaps fortunate, can you craft a situation that allows distance from the norm. I see people all around me longing to disengage from the desk chair, the screens, the keyboards, the commutes.  Yet the lifestyle that has been created makes it difficult to do so.  The actions needed to disengage are overwhelmed by the changes needed to make this happen.   One is thought of as irresponsible (if not just plain crazy) for not fully engaging in this cycle. 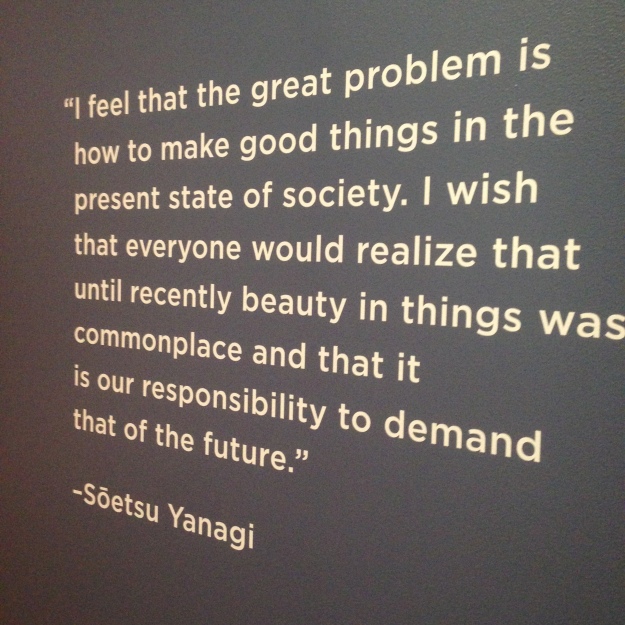 This exhibit is still up at he Mingei Museum in San Diego until Oct. 2nd. I’ve seen it three times now and loved it all three times. 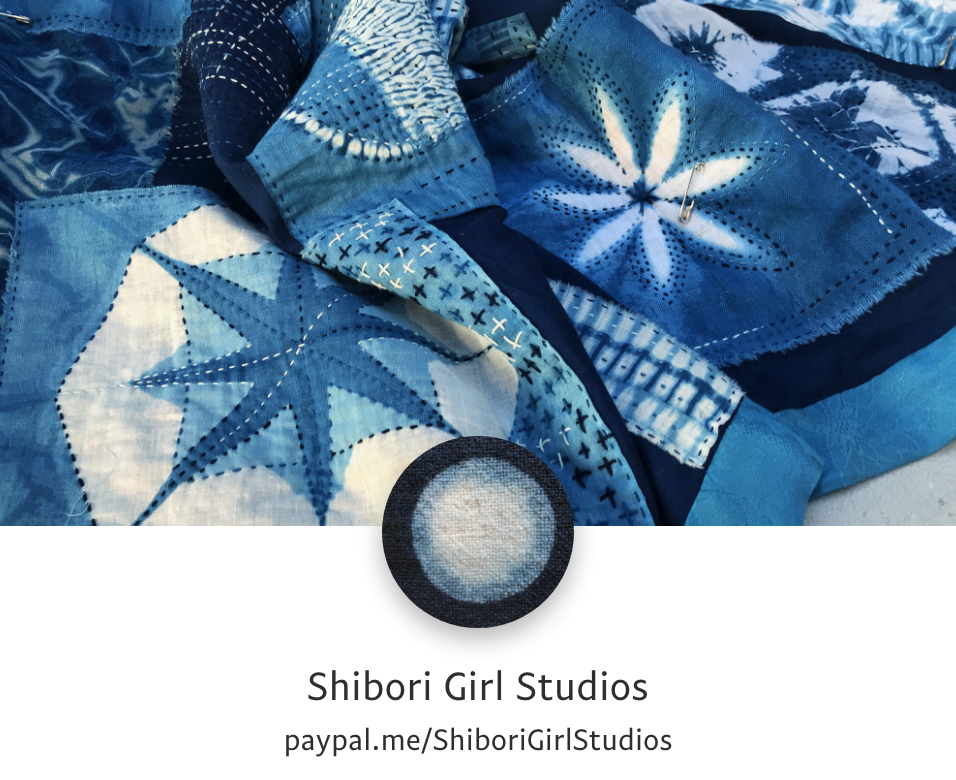 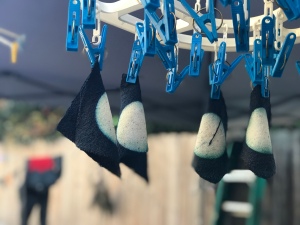 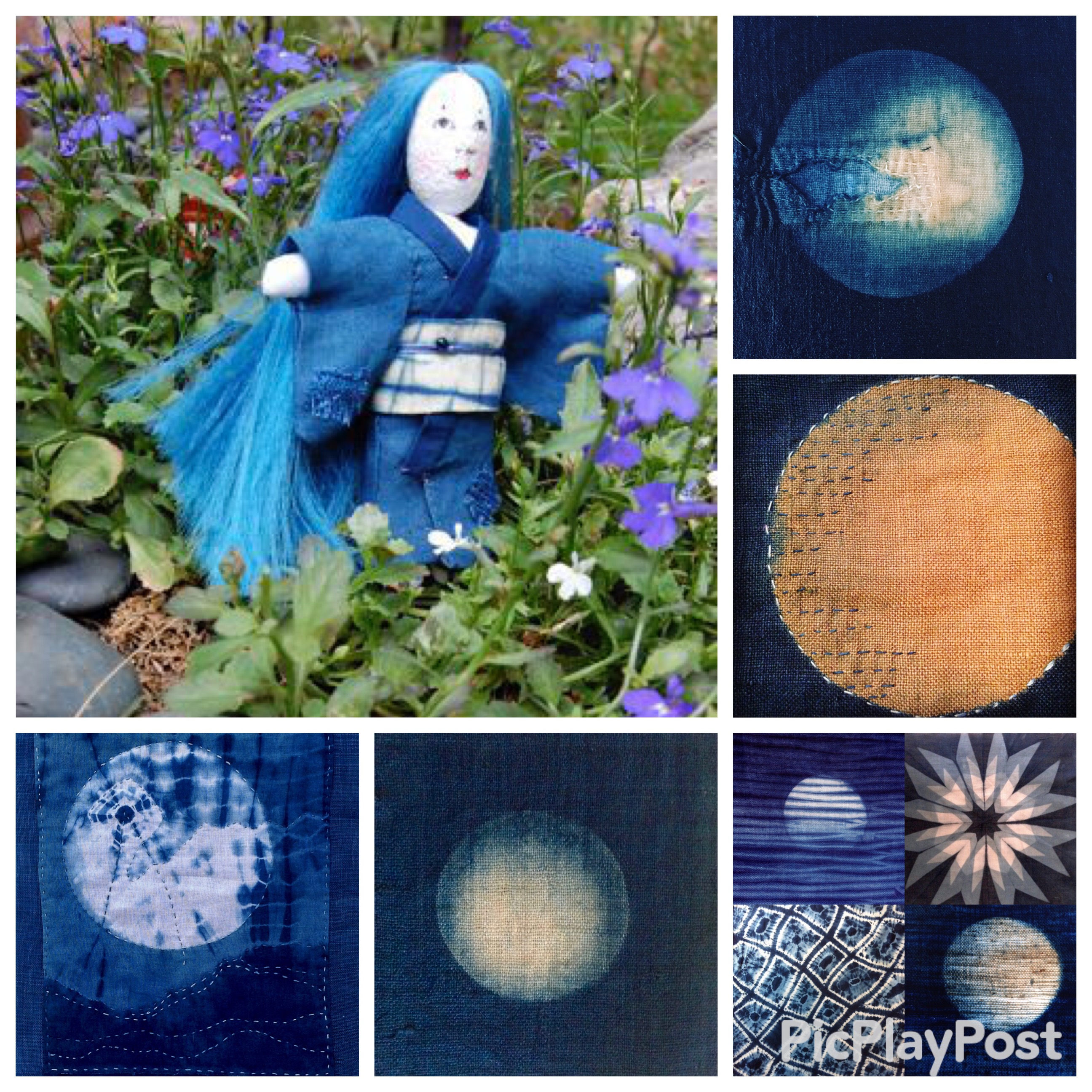 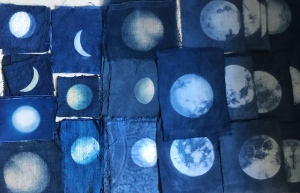 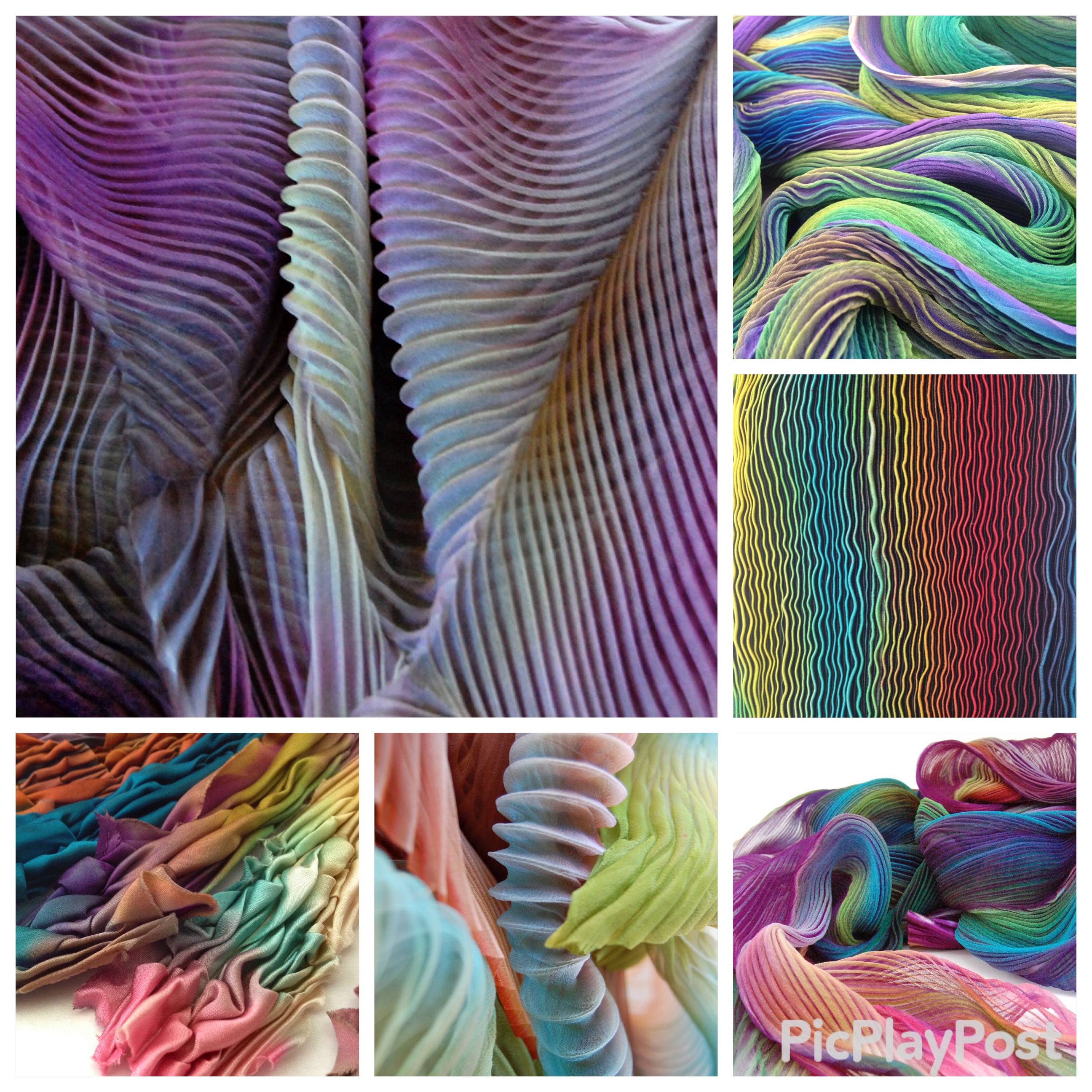 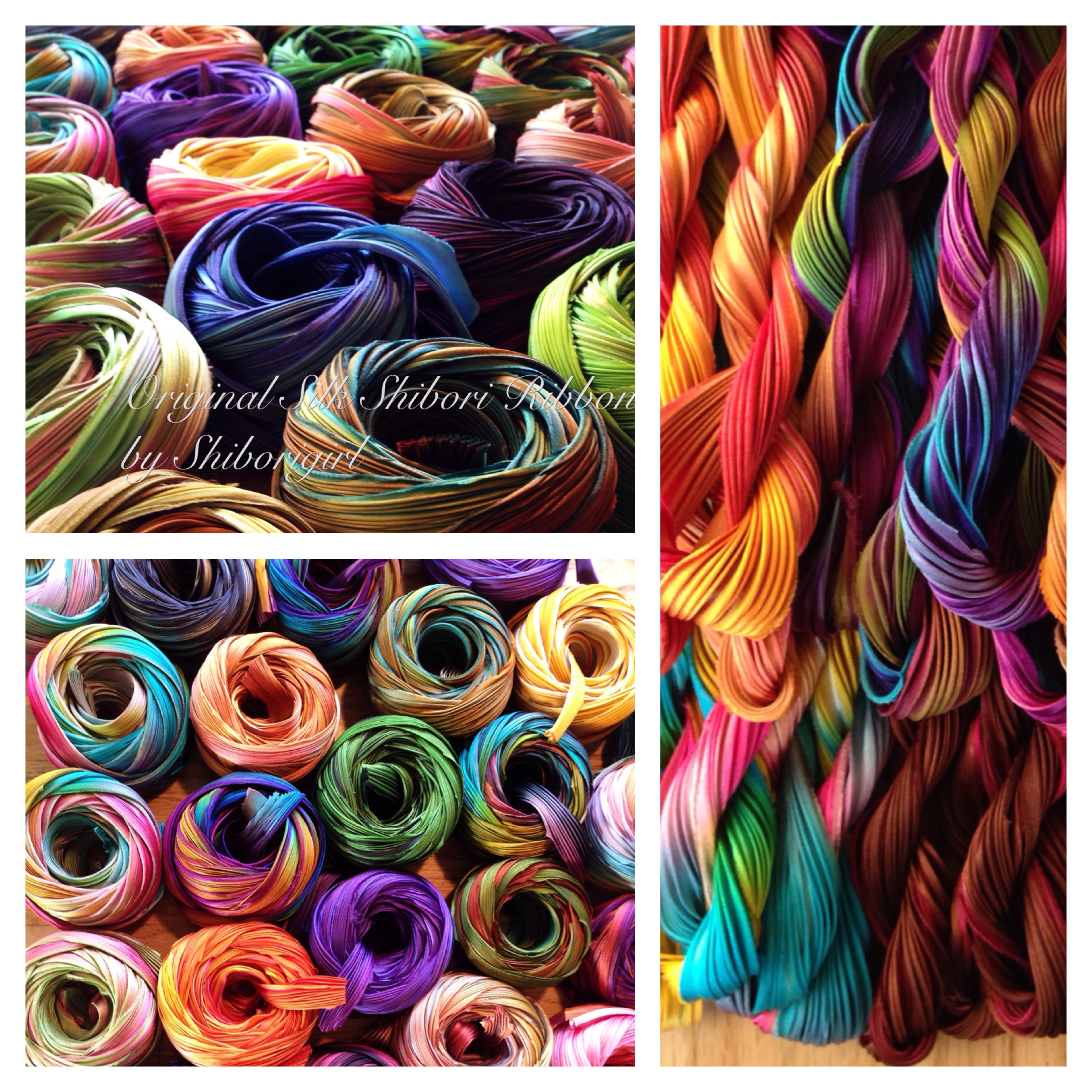